‘12 Years a Slave’ Will Be Taught In High Schools 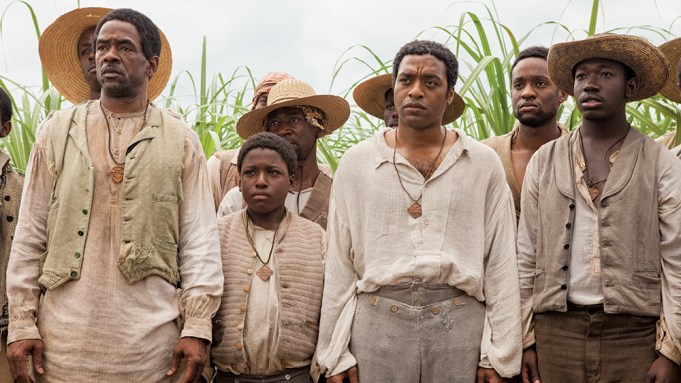 The NSBA along with talkshow host Montel Williams have partnered with New Regency, Penguin Books and the filmmakers to distribute copies of the film, the eponymous book and study guide. The initiative is modeled on one Williams previously launched to distribute the Civil War film “Glory” to public high schools, an effort that ultimately led to “The Montel Williams Show.”

“When Hollywood is at its best, the power of the movies can be harnessed into a powerful educational tool,” Williams said in a statement. “This film uniquely highlights a shameful period in American history, and in doing so will evoke in students a desire to not repeat the evils of the past while inspiring them to dream big of a better and brighter future.”

The distribution will commence September with the new school year.