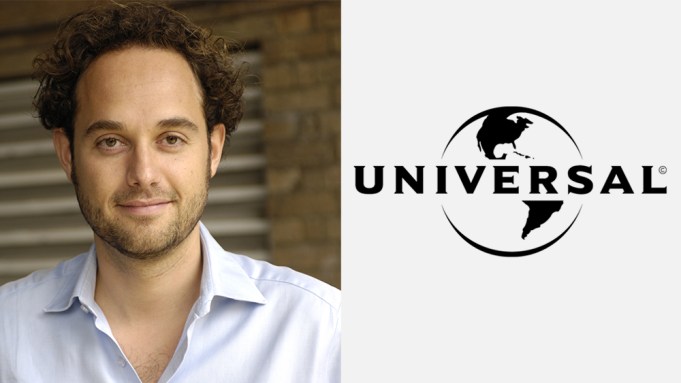 He will begin working in his new position in London and re-locate to Los Angeles to work more closely with the studio’s leadership team. In his new role, Swinkels will supervise Universal Pictures’ operating companies and UIP joint ventures. Swinkels, who will begin his new job on Dec. 1, will continue to report to Duncan Clark, president of distribution for UPI.

Swinkels joined Universal in 2004 as a marketing director, and was appointed as VP of sales and distribution for Europe, the Middle East and Africa in 2006, before being promoted to senior VP of the same region in 2009. He has spent the last four years as managing director of the U.K. and Ireland.

“I have worked very closely with Niels for eight years now, and I know him to be an extremely creative, enthusiastic and dedicated executive,” said Clark. “He has been a valued member of the UPI leadership team since our inception in 2007.”

UPI directly markets and distributes movies through its local offices in the U.K., Spain, Italy, Germany, Switzerland, the Netherlands, France, Russia, Korea, Australia, Mexico and India, creating campaigns and release strategies that “respond to the culture and market behavior of those territories.”

In other parts of the world, UPI partners with Paramount and Sony in the distribution of all three companies’ films.