Brian Grazer, Jessica Chastain, Ray Liotta, John McTiernan and Will Ferrell are among the fest honorees 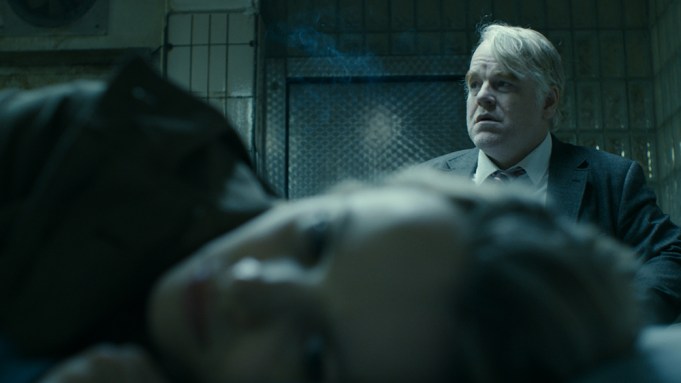 HAUGESUND, Norway– Deauville will celebrate its 40th anniversary with a strong competition lineup of U.S. indies, leading up with Anton Corbijn’s “A Most Wanted Man” and Reese Witherspoon starrer “The Good Lie.”

As previously announced James Cameron will be on hand to present his latest production, “Deepsea Challenge” and receive the prize of 40th anniversary, which artistic director Bruno Barde created for him.

Other honorees set to grace the red carpet include Brian Grazer, Jessica Chastain, Ray Liotta, John McTiernan and Will Ferrell.

As in previous years Deauville will also organize a roundtable – co-hosted by the French producers guild (APC), the PGA and the Ile de France Film Commission — with Brian Grazer who will present “Get on Up” with his director Tate Taylor and  actor Chadwick Boseman.