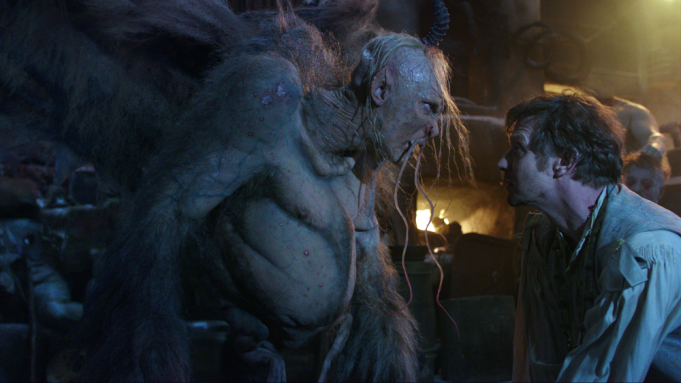 The fantasy action pic, which is directed by Oleg Stepchenko, and produced by Alexey A. Petrukhin and Alexander Culicov, is based on the short story of the same name by Russian writer Nikolai Gogol. Event Film is handling international sales.

It tells the story of English cartographer Jonathan Green (Flemyng), who sets out on a journey to map the uncharted lands of Transylvania, only to discover dark secrets and dangerous creatures hidden in the forest.

In its second weekend, the film took Rubles 238 million ($6.78 million), which was the best weekend B.O. perf in Russia. In Ukraine, its box office was a stellar Rubles 113 million ($3.22 million). Pic is being released by Universal.

In its first weekend in Russia, it grossed of Rubles 605.2 million ($17.2 million) from 1,025 theaters, which was the best opening for a Russian film ever, and 15% ahead of previous local champion “Stalingrad.”