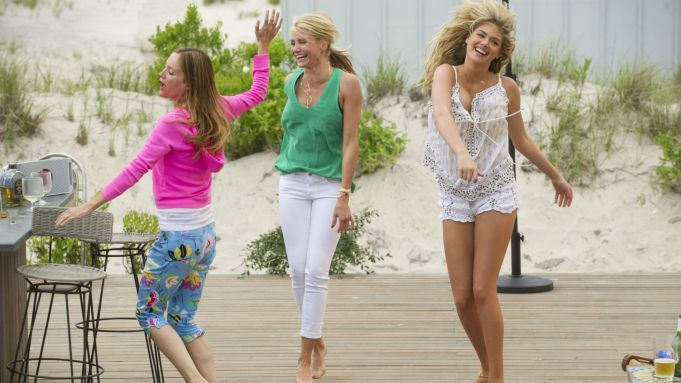 Despite being mostly panned by critics, Fox’s femme-targeted comedy “The Other Woman” proved funny enough for audiences, nabbing the No. 1 domestic spot at the box office with an estimated $24.7 million and unseating “Captain America: The Winter Soldier,” which grossed $16 million in its fourth frame.

Internationally, Sony’s “The Amazing Spider-Man 2” continues to raise the bar before its Stateside bow on Friday, grossing an additional $67.2 million for an overseas total of $132 million (of which Imax has contributed a notable $7 million at fewer than 150 engagements).

Competing for second place domestically were holdovers “Captain America” and Sony’s faith-based V.I.P. “Heaven Is for Real,” which estimated $13.8 million Friday-Sunday, down just 39% in its second weekend. So far, “Heaven Is for Real” has cumed $50 million-plus Stateside; “Captain America,” meanwhile, surpassed $225 million, making it the highest-grossing April release ever, surpassing “Fast Five” ($209 million).

“Hearing from theater owners, some of them felt that ‘girls’-night-out’ was a big component this weekend,” said Fox distribution exec Spencer Klein. “That’s how some circuits even promoted the film.”

Klein said the comedy scored best with young girls and expects the audience to expand further over the coming weeks as summer commences.

“We’re pleased with the performance of ‘Brick Mansions,'” a Relativity spokesperson said in a statement. “We delivered Paul’s fans the type of action movie that he loved and was known for around the world.”

And proving there is something as too much of a scary thing, Lionsgate’s horror pic “The Quiet Ones” — the genre’s fourth release in as many months — fell flat with a projected $4 million through Sunday, below even the film’s modest pre-weekend expectations. The scarer received a poor ‘C+’ CinemaScore, though horror films often can prove polarizing.

In limited entry, A24’s third 2014 release, “Locke,” starring Tom Hardy, scored the weekend’s highest per-screen average of $22,303 from four locations. The film, which estimated a total $89,210 in three days, follows the distrib’s specialty success of “Under the Skin” and “Enemy,” both of which have grossed in the $1 million range.