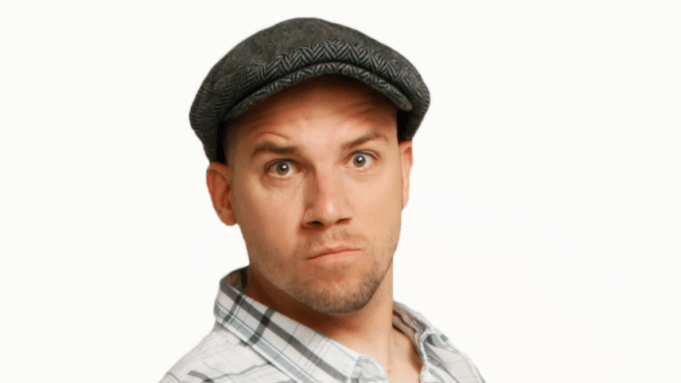 The first-ever live interactive comedy improv event on Google’s YouTube, “Off the Top” on Aug. 1 and 2, will be hosted by EpicLLOYD (Lloyd Ahlquist) of Epic Rap Battles of History.

The event, produced from YouTube Space LA, will comprise three segments: “Pain-prov,” involving a torture element; improvised rap battles; and improv games with actors in YouTube studios in London and Tokyo. Users will submit skit suggestions from YouTube, Twitter and Facebook during the live feed and Ahlquist and his team will improvise scenes based on those suggestions.

“Off the Top” will be live-streamed starting at 11:30 a.m. Pacific on Friday, Aug. 1, from EpicLLOYD’s channel on YouTube, and run until about 7:30 p.m. PT. The footage from the two days of live streaming will be edited into six to eight episodes, which will be posted on the YouTube channel of Ahlquist’s Westside Comedy Theater later in August.

Performers who have worked previously with L.A.-based improv groups including Upright Citizens Brigade, Second City and the Westside Comedy Theater are participating in the event. Japanese performers are from a group called Pirates of Tokyo Bay, and the British team consists of two improv actors Ahlquist found through auditions, Shaun Lowthian and Lauren Shearing.

EpicLLOYD is half of the duo behind Epic Rap Battles of History along with Peter Shukoff (Nice Peter), one of the most-subscribed channels on YouTube with 10.7 million followers. ERB is affiliated with Disney’s Maker Studios.