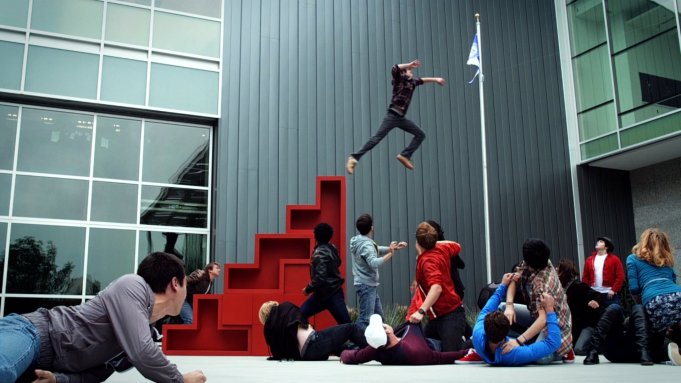 YouTube wants to “demystify” its online video platform for brands and marketers, pointing out that it’s moved beyond luring young audiences and has secured talkshow hosts like Jimmy Kimmel, Jimmy Fallon and Ellen DeGeneres.

Kimmel and Fallon have doubled their subscriber counts over the past year, Alex Carloss, head of entertainment for YouTube, said during a keynote at Variety’s Entertainment Summit on Thursday from the Consumer Electronics Show.

Kimmel now has close to 4 million subscribers on YouTube, while Fallon is up to 2 million. DeGeneres is even higher at 7 million, Carloss said.

“For Kimmel, that’s driving engagement and inviting his fanbase to be part of the storytelling, part of the action,” Carloss said. “That’s a powerful invitation for a fan.”

The YouTube exec said broadcasters are borrowing from the playbook of successful YouTube stars and properties, citing “Video Game High School” and “Epic Rap Battles” as effectively interacting with fans through online conversations.

DeGeneres, in particular, is using YouTube to identify “water cooler conversations” around the globe, and that has helped her expand her audience beyond the countries in which her syndicated talkshow airs, especially among 13- to 17-year-old girls.

“That audience is now part of the Ellen brand, which wouldn’t happen if it were just on broadcast,” Carloss aid. “Seeing an expansion of the brand can only be positive” when it brings in a younger audience, he said.

Carloss said YouTube provides talent “with as much information as possible” on how their videos are viewed and when audiences tune out.

“The power of that knowledge is pretty useful,” he said.

To grow, Carloss said YouTube is “still trying to demystify a platform that has incredible scale for advertisers,” and he praised videos such as Volvo’s “Epic Split” short film that had Jean-Claude Van Damme perform his signature split using two trucks.

“It’s exciting for us that advertisers are taking advantage of storytelling and using YouTube to distribute it,” Carloss added.