Continue to Variety SKIP AD
You will be redirected back to your article in seconds
Nov 20, 2014 1:21pm PT 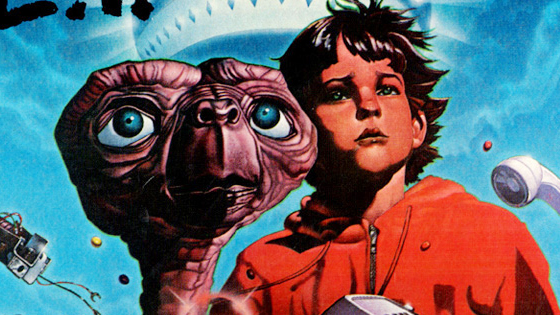 Microsoft has released its documentary “Atari: Game Over” for free through its Xbox Video store.

The hour-long film chronicles the rise and fall of Atari by literally uncovering the truth of what happened to millions of unsold “E.T. The Extra-Terrestrial” videogame cartridges in 1983. Around 792,000 of the Atari 2600 cartridges were discovered buried in a landfill in Alamogordo, New Mexico.

Xbox Entertainment Studios and Lightbox’s Simon Chinn (“Searching for Sugar Man,” “Man on Wire”) and Jonathan Chinn (“30 Days”) produced the documentary that was directed by Zak Penn (the screenwriter of “X-Men 2” and “The Avengers”).

Some of the “E.T.” cartridges are now being auctioned on eBay, and proceeds going to the Tularosa Basin Historical Society. Others are going to museums, including the Video Game Museum of Rome.

The Xbox Video store is available on the Xbox 360 and Xbox One consoles and online here.

“Atari: Game Over” was one of the few projects to be produced by Xbox Entertainment Studios, which officially closed its doors last month.