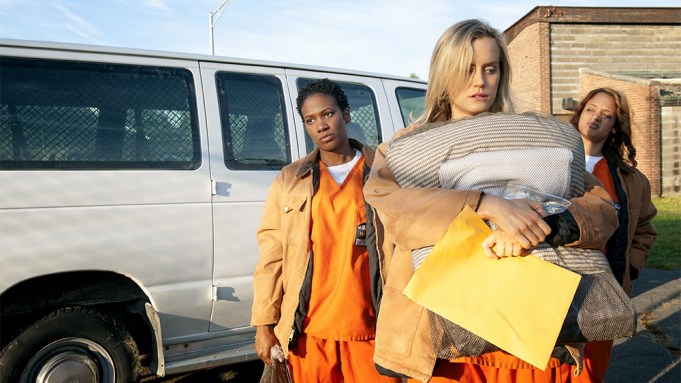 Netflix has released the official trailer for the second season of “Orange Is the New Black,” which premieres Friday, June 6, with all 13 episodes available worldwide on the streaming service.

“OITNB,” recognized by AFI as one of the top 10 TV shows of 2013 and winner of a Peabody Award, is produced by Lionsgate Television, exec produced and created by Jenji Kohan (“Weeds”). Series is based on Piper Kerman’s best-selling book of the same name.

Netflix is submitting “Orange Is the New Black,” ostensibly a drama, for 2014 Emmy Awards consideration in the comedy category. The company ordered season two of the show two weeks before the freshman run launched on July 11, 2013.