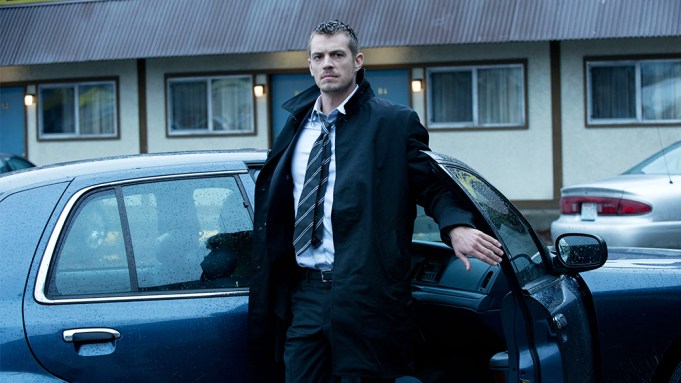 Netflix is bringing “The Killing” fans up to speed on the murder-mystery series, hoping to whet appetites for its debut of the fourth and final season of the series — and to spur binge-viewing of the prior episodes.

Netflix is slated to launch the last six episodes “The Killing” in all territories Aug. 1. The series was canceled by AMC in 2012 after two seasons, but was revived when Netflix teamed with the cabler in a shared-window pact. Then AMC canceled the show last year after the third season, but Netflix again stepped in to buy a limited-run fourth season from Fox Television Studios.

Veena Sud returns as showrunner and exec producer for “The Killing” season four, which is based on the Danish series “Forbrydelsen.” Seasons one and two chronicled the Rosie Larsen case, with Linden and Holder investigating the murder of a teenage girl. The third season picked up one year after the close of that investigation, which led the detective to discover a string of murders connected to one of Linden’s past investigations.

Mikkel Bondesen is exec producer of “The Killing” for Fabrik Entertainment. Kristen Campo also serves as co-executive producer for Fabrik.

Netflix provides info on the show at Netflix.com/TheKilling and its official feeds on Twitter and Facebook. The first three seasons of “The Killing” are currently available for streaming on Netflix.