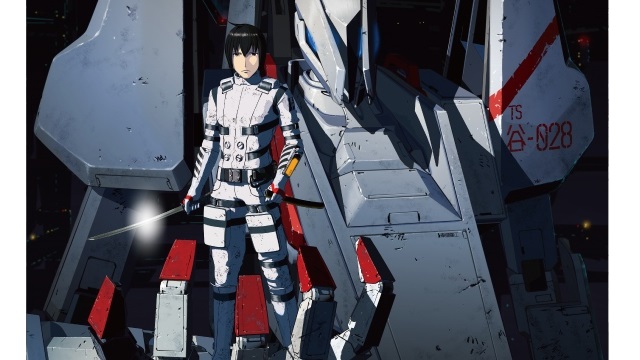 Netflix will bow its first original anime series, “Knights of Sidonia,” on July 4 with all 12 episodes available in all the streamer’s territories.

The dystopian series, based on the popular Japanese manga series of the same name by Tsutomu Nihei, follows Nagate, a low-born youth among genetically engineered refugees who escaped the destruction of Earth a thousand years earlier and now occupy the massive spaceship, Sidonia. When Nagate’s talent as a pilot is revealed he becomes one of Sidonia’s elite defenders against the Guana, shape-shifting aliens bent on eliminating humans from existence.

Series is produced by Tokyo-based Polygon Pictures, co-produced and co-funded by King Record Co. and Kodansha Co. “Knights of Sidonia” aired on Japanese TV in April.