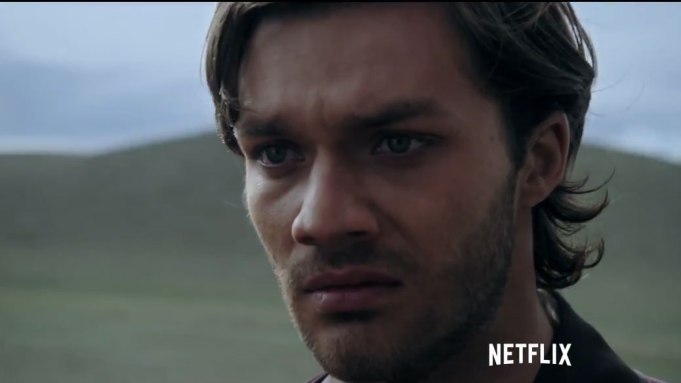 As Netflix continues to amp up its original series slate, the streaming service has unveiled the first trailer for its “Marco Polo” series.

The 10-episode drama stars Lorenzo Richelmy and follows the titular explorer’s adventures in Kublai Khan’s court in 13th century China. The trailer gives a peek at historic battles, war and some sexual themes.

The series was produced by Netflix and The Weinstein Company. John Fusco (“Homeland,” “Game of Thrones”) created the series and serves as exec producer. Joachim Rønning and Espen Sandberg (“Pirates of the Caribbean: Dead Men Tell No Tales”) directed the first two hours and are also exec producers.