Continue to Variety SKIP AD
You will be redirected back to your article in seconds
Feb 27, 2014 3:54pm PT 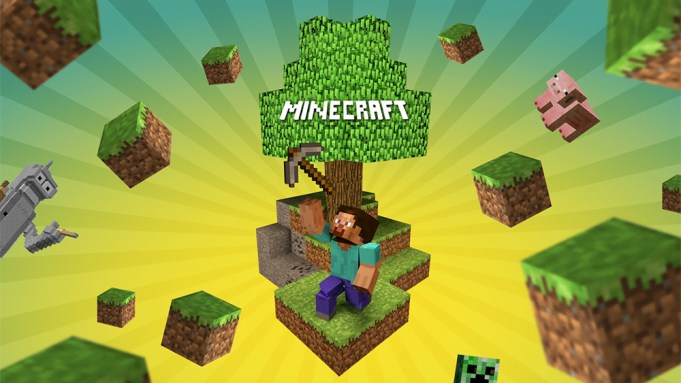 Warner Bros. has acquired the film rights to “Minecraft,” the videogame franchise that has launched a massive following around videos created by its players and millions of fans around the world.

Roy Lee (“The Lego Movie”) will produce the project through his Vertigo Entertainment banner with Jill Messick (“Mean Girls”).

The deal with Mojang AB, the Swedish developer of the interactive phenomenon, was brokered by CAA.

Producers see the game as another opportunity to launch a “Lego”-type franchise: “Minecraft” has more than 100 million players who use virtual blocks to create characters and environments. The game, first introduced in 2009, has since made its way to a variety of digital platforms, including Microsoft’s next-generation Xbox One console.