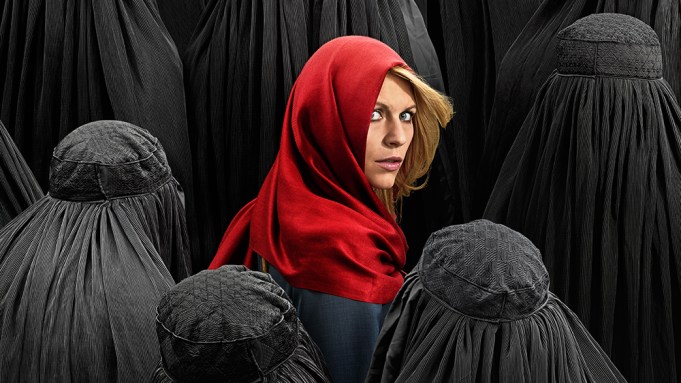 Showtime Networks is betting that buzzing smartphones will help drive viewers to tune in to watch the next season of spy thriller “Homeland” — as well as drive downloads of its mobile-video app.

In a new promo, the premium cabler has launched what it claims is the first “haptically enabled” video on mobile devices for the “Homeland” season four trailer on select Android devices. After installing an update for the Showtime Anytime app, users will experience tactile effects synced with the trailer. For example, the phone will vibrate when a bomb explodes and will let users “sense the drama” using haptic effects.

“The subtle, yet impactful placement of the haptic technology builds anticipation, giving the trailer an added element of suspense, achieved through a combined sensory experience,” said Don Buckley, Showtime’s EVP of program marketing and digital services.

Besides tubthumping for “Homeland,” the novel stunt is aimed at boosting usage of Showtime Anytime, the network’s authenticated-video app that provides access to on-demand programming and live feeds to subscribers of participating pay-TV providers.

In season four of “Homeland,” Carrie Mathison (Claire Danes) is assigned to a new post as chief of station at the U.S. Embassy in Islamabad, Pakistan. The season co-stars Mandy Patinkin, Rupert Friend, Nazanin Boniadi, Tracy Letts and Laila Robins. The series, produced by Fox 21, was developed for U.S. television by Alex Gansa and Howard Gordon based on Israeli series “Prisoners of War.”