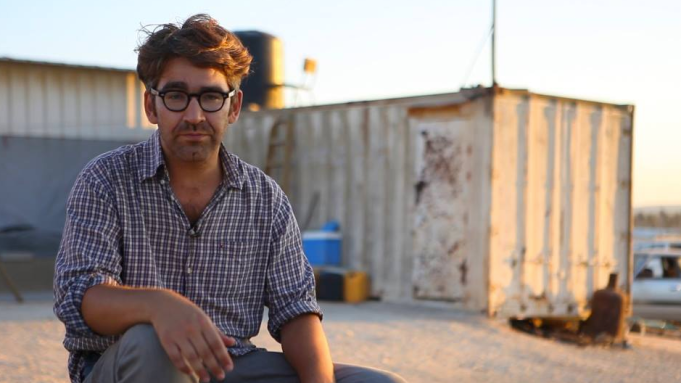 Ostrovsky is being held in Slavyansk by a group led by Vyacheslav Ponomaryov, the self-proclaimed “People’s Mayor,” according to Daily Telegraph journalist Roland Oliphant.

In a statement, Vice News said it “is aware of the situation and is in contact with the United States State Department and other appropriate government authorities to secure the safety and security of our friend and colleague, Simon Ostrovsky.”

Two other journalists have gone missing in Slavyansk, according to the Guardian. Ukrainian journalist Irma Krat and Warsaw-based reporter Sergei Lefter. Earlier this week, Italian journalists Paul Gogo and Kossimo Attanasio, and the Belarusian reporter Dmitry Galko were also held by the separatists, but were released later.