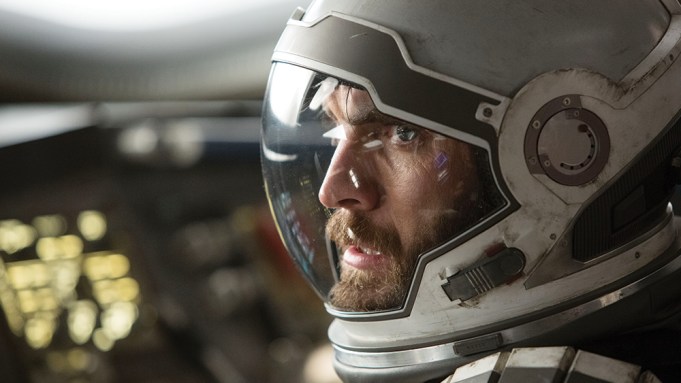 Paramount has pacted with Google Play to promote space thriller “Interstellar,” with the companies launching a website soliciting contributions from fans about what they’d want to preserve from human civilization for future generations.

At the Google-operated website, users are invited to submit photos and videos of memorable events. Some of those submissions will be selected to be part of a short film made and produced by filmmakers David Brodie (“The Witness,” “Survivors”) and Angus Wall (“The Girl with the Dragon Tattoo,” “The Social Network”) and curated by Christopher Nolan, who directed “Interstellar.”

“Interstellar,” which opened widely Nov. 7 in the U.S., has rocketed above $300 million at the box office worldwide.

Google Play’s “Interstellar” website is accepting user submissions through Dec. 15. The time-capsule project with Paramount is Google’s first on a film that features initiatives spanning the Internet giant’s multiple platforms, including Google Play, Google for Education, Google+ and YouTube.