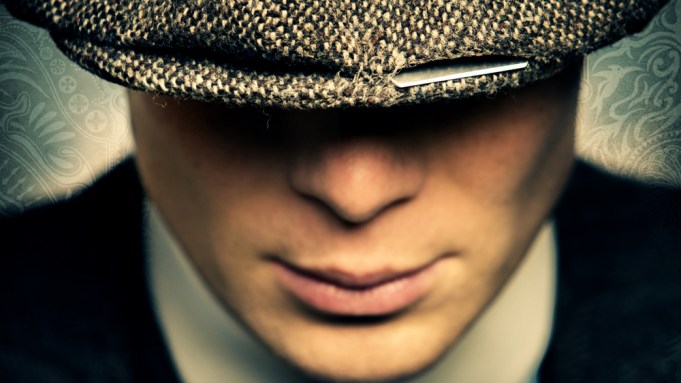 Netflix has acquired exclusive U.S. rights to British gangster series “Peaky Blinders” under a pact with the Weinstein Co. and Endemol.

“Peaky Blinders,” set in 1919 Birmingham, England, follows the Shelby family, which leads a criminal ring named for its practice of sewing razor blades into the peaks of the members caps. It was created and written by Steven Knight (“Dirty Pretty Things”, “Eastern Promises”).

“‘Peaky Blinders’ captivated audiences in the U.K. with its compelling storylines, powerful performances and stunningly beautiful imagery, and we cannot wait for our U.S. audience to experience the series for the first time on Netflix,” Netflix content chief Ted Sarandos said.

“’Peaky Blinders’ is a richly creative, deeply engaging series that will have the perfect home in the U.S. on Netflix,” Harvey Weinstein, co-chairman of Weinstein Co., said in a statement. “We’re sure American viewers will be seduced from the very first moment.”