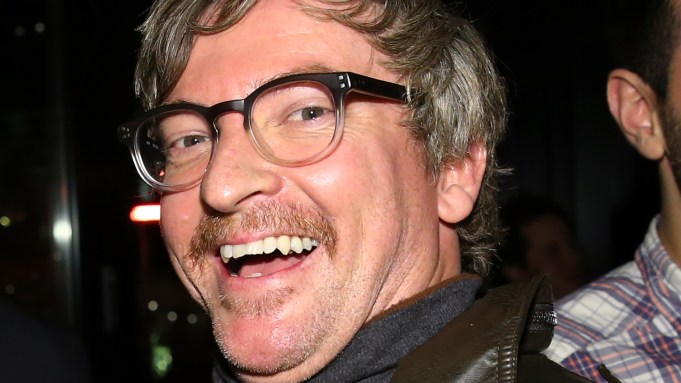 Netflix has landed streaming rights to “Short Poppies,” a mockumentary-style comedy created by and starring New Zealand thesp Rhys Darby (who costarred in HBO’s “Flight of the Conchords”).

The eight-episode series is set to launch exclusively on April 3 for Netflix subscribers in the U.S., Canada, the U.K. and Ireland. Show follows a journalist as he meets quirky characters in a small New Zealand town — all played by Darby.

Series is produced by Augusto in association with Darby’s Awesomeness International shingle. In New Zealand, “Short Poppies” is slated to air on TV New Zealand’s TV One.