Michael Jackson ‘A Place with No Name’ Video Premieres on Twitter 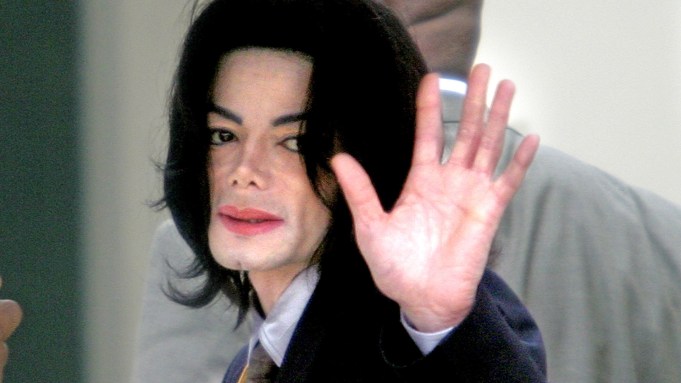 The Estate of Michael Jackson debuted the video for “A Place with No Name” exclusively on Twitter on Wednesday night, a move that underscores the shift by entertainment companies to reach fans directly on social and Internet platforms first.

The video for the single, from Jackson’s posthumous album “Xscape” released this spring by Epic Records, was tweeted to 1.6 million followers of @MichaelJackson at 10:01 p.m. Eastern. The four-minute music vid features previously unreleased footage of Jackson.

Within the first 12 hours, the video had been retweeted more than 42,000 times:

It’s time! The first ever premiere of "A Place With No Name" right now on Twitter #MJXSCAPEhttps://t.co/rRA0KJEBpg

After the Twitter debut, the video was posted Thursday morning to the official Michael Jackson Vevo channel.

Jackson, who died in June 2009, has been mentioned more than 6.4 million times over the past year on Twitter, according to the social company. Early in his solo career, the self-proclaimed King of Pop’s debuted videos on MTV, helping drive popularity of the cabler back when its programming mix was mainly music vids.

The “Place with No Name” video uses Twitter’s new one-tap playback feature, which lets users click on the video thumbnail to initiate playback on Twitter’s mobile apps and website.

Twitter announced the feature for promoted video tweets in March, used by the NBA to feature highlights from ESPN, and this week the social company said it was widening the beta test program. The roughly 100 brands that have employed the one-tap video playback on Twitter include for “50 Shades of Grey” trailer last month.