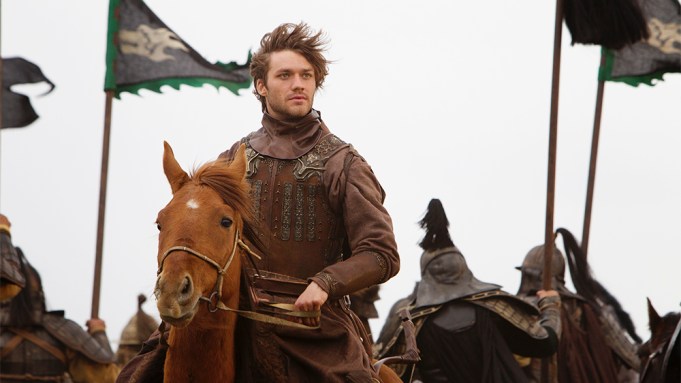 The latest trailer for Netflix’s “Marco Polo” shows Lorenzo Richelmy’s titular character beginning his legendary path along the Silk Road. After Polo is left by his father at the Kublai Khan’s court, he is taken in by the emperor, who orders him on a quest.

“All my life, I’ve waited for the great adventurer to offer me a place at his side,” Polo says in the opening sequence.

The 10-episode drama chronicles the travails of the legendary explorer. The trailer teases plenty of sex, violence, and duplicity as Polo helps the Khan conquer the world.

“Marco Polo” will premiere Dec. 12 on Netflix. The series was produced by Netflix and  The Weinstein Company.