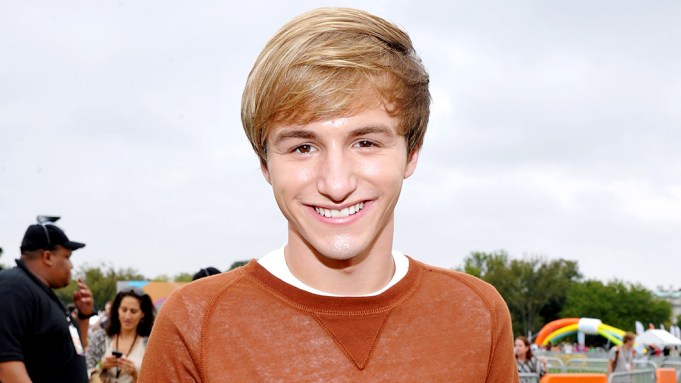 Fred is not dead.

Lucas Cruikshank, the actor behind YouTube’s first breakout personality, Fred Figglehorn, is teaming with Collective Digital Studio to revive the channel that made him famous. A trailer reintroducing Fred posted early Thursday (see above), the first sign of life from Figglehorn since the last of the character’s three TV movies aired on Nickelodeon in 2012.

But this time around, Figglehorn will only be a small part of a broader effort to cash in on his popularity by surrounding him with a slate of new family-friendly programming introducing other characters aimed to appeal to both a new generation of tweens and the previous generation that came to love him.

“We want to expand on what the original Fred channel was, when I was 13,” Cruikshank told Variety. “It was irreverent, creative and fun for kids.”

The helium-voiced favorite was the first channel on YouTube to reach 1 million subscribers. Despite the fact new content hasn’t been posted on the channel in two years, the Fred channel has 2.3 million subs that have been feasting on old content–enough of an audience to convince CDS there was a base on which to build.

“There’s all this audience on the channel even though he hasn’t posted new videos for a while,” said Gary Binkow, chief content officer at CDS.

After introducing the character online in 2006, Cruikshank went on to team with CDS for the past five years, in which Fred went from an Internet-only phenomenon to the first YouTube-based intellectual property to migrate successfully to another medium. In addition to the Fred TV movies, Nickelodeon cast Cruikshank in a series version of the franchise, as well another series, “Marvin Marvin,” that ended last year.

In addition to his TV work, Cruikshank has been busy on the digital side working on a separate channel, Lucas and Jenny, with Jennifer Veal.”I think I needed to take a break and just explore other things,” said Cruikshank, who turns 21 this week.

In addition to a slate of programs encompassing sketch comedy, gameshow formats, animation and music parodies, the Fred channel will also have an eye on utilizing user-generated content in the wacky spirit Fred has long cultivated.

The relaunch will be an interesting test case for a YouTube channel’s ability to regenerate after a dormant period, not to mention the durability of the character’s brand.

With characters like Figglehorn and Annoying Orange, CDS has built a robust business on expertly mining offline revenue streams by selectively licensing to networks but holding back on certain key rights. The company began recently pursuing this innovative model again with “Epic Meal Empire,” a series for the cable network FYI based on the Internet property Epic Meal Time.

Prior to the Fred trailer, the channel began hinting about the character’s return in a series of videos perpetuating a creative hoax: a new Fred would be introduced by a fictional Korean corporation marketing cereal. Before too many outraged fans took to the comments area to express their anger, Cruikshank appeared in character to put fears to rest.