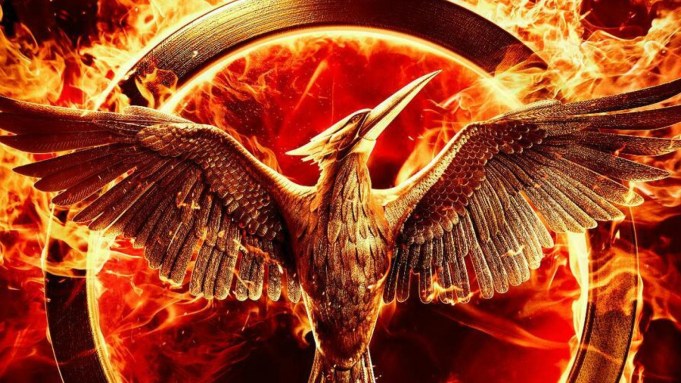 Lionsgate pacted with Google for a weeklong video series in which top YouTube creators including iJustine and Veritasium imagine the dystopian world of “The Hunger Games.”

The videos will run on the film’s Capitol TV website and YouTube channel, presented as programming sanctioned by the totalitarian Panem regime. Each episode will cover a different facet of life in the fictional world of “The Hunger Games,” hosted by YouTubers whose channels align with a specific industry from one of the districts.

“Our mission has always been to engage our ‘Hunger Games’ fans in the most innovative and authentic ways possible,” said Danielle De Palma, Lionsgate EVP of digital marketing. “We cannot think of a better partner than these incredible YouTube stars, who truly bring new content to life in the world of Panem and extend our storytelling to online audiences in exciting new directions.”

The videos were developed with the team from YouTube Space LA, filmed at the facility and on location around Los Angeles. According to Google, the YouTubers who participated in “District Voices” have a combined base of more than 4.9 million subscribers.

Following the launch of the “District Voices” trailer Monday, a new episode will debut each day at 1 p.m. Pacific:

The Google collaboration with Lionsgate shows how brands can “reach their core audience when they are engaging with the content they are most passionate about, and where they are spending the majority of their time,” according to Ben Malbon, Google’s director of creative partnerships who heads up the Art, Copy & Code initiative.

“Hunger Games: Mockingjay – Part 1,” the third movie in the franchise, stars Jennifer Lawrence as Katniss Everdeen who finds herself as the central figure in an uprising against The Capitol. Film also stars Julianne Moore as President Alma Coin, leader of the rebellion, and Josh Hutcherson as Peeta Mellark, Katniss’ co-victor who has been captured by government forces. The first two films have grossed more than $1.5 billion at the worldwide box office.