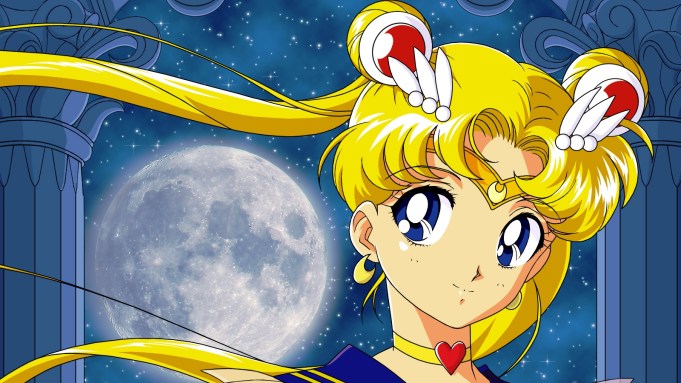 Hulu has gotten its hands on iconic Japanese anime series “Sailor Moon,” bringing it back to U.S. audiences for the first time in almost a decade.

The Internet TV service will stream the first four episodes of “Sailor Moon” — uncut and remastered — starting Monday, May 19, through a deal with distribution company Viz Media, which acquired exclusive North American rights to the franchise from Tokyo-based Toei Animation Co.

Hulu will add two new episodes of the 200-episode series each subsequent Monday. Viz’s NeonAlley.com platform also will distribute the series via the Hulu and Hulu Plus video player. Initially, the “Sailor Moon” episodes will be subtitled.

SEE ALSO: Pokemon Toons Coming to Hulu in the U.S.

The agreement between Viz and Toei encompasses the fifth season, “Sailor Stars,” which has been previously unavailable in North America, as well as the forthcoming “Sailor Moon Crystal.” In addition, Viz is acquiring rights to three “Sailor Moon” feature films and additional specials, which it plans to release on electronic sell-through platforms starting in the summer of 2014 with subtitles with dubbed editions set for late 2014. DVD and limited-edition Blu-ray/DVD combo packs are planned for fall 2014.

“We’re pleased to partner with Viz Media to bring the beloved ‘Sailor Moon’ anime series back to North America,” Masayuki Endo, g.m. of Toei Animation, said in a statement. “This fresh, uncut and uncensored release of ‘Sailor Moon,’ featuring the most accurate adaptation available, will be just as creator Naoko Takeuchi intended. We look forward to fans current and new discovering and falling in love with this classic series all over again.”

A worldwide phenomenon, “Sailor Moon” is inspired by the bestselling manga series created by Naoko Takeuchi. In the series, Usagi Tsukino (voiced in the series by Kotono Mitsuishi) is a clumsy but kindhearted teenage girl who transforms into the powerful guardian of love and justice: Sailor Moon. She meets allies along the way who share similar fates, and the team of planetary Sailor Guardians fight to protect the universe from forces of evil and total annihilation.