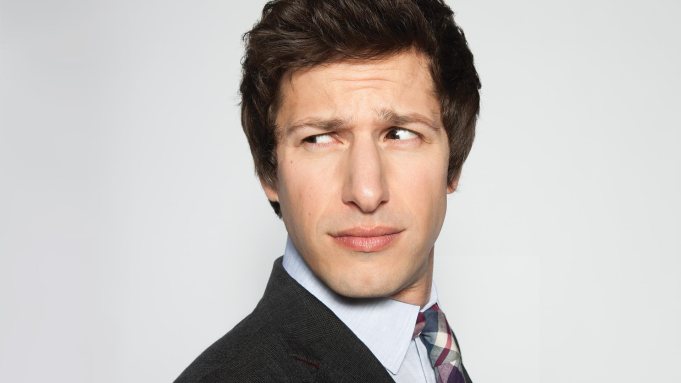 Fox is extending its efforts to mine the next generation of TV hits on digital platforms, inking comedy troupe the Lonely Island to an “alternative” development deal.

The Lonely Island is comprised of Andy Samberg, who stars on the Golden Globe-winning Fox series “Brooklyn 99,” Jorma Taccone and Akiva Schaffer. The trio became an Internet sensation shortly after joining “Saturday Night Live” in 2005, pumping out a steady stream of digital shorts that achieved viral status until their 2012 exit from the NBC series, including enough song parodies to fill three albums.

Music, however, is not part of this multi-year development deal. The trio will be called on to create serial comedy programming in the hopes they can graduate from digital platforms to  21st Century Fox-owned TV networks, including Fox, FX and FXX.

Kevin Reilly, chairman of entertainment at Fox, has long sought to incubate ideas beyond the studio pipeline that yields most primetime hits in the spirit of creative experimentation, not to mention cheaper development costs. He will announce the pact at Fox’s press conference Monday  at the TV Critics Assn. press tour.

The Lonely Island is not the first such deal Fox has struck to stimulate programming outside the traditional production circles. Last February, Fox took a stake in Wigs, a YouTube channel from filmmakers Jon Avnet Rodrigo Garcia that attracted talent including Julia Stiles and Stephen Moyer to scripted drama series. Programming from the venture has yet to cross over into Fox’s own drama development, however.

With Lonely Island, Reilly now has a live-action comedy piece to join the drama and animation components of his digital development efforts. Another live-action comedy development effort was supposed to get a primetime berth last summer: “The Short-Com Comedy Hour” is comprised of four 15-minute short-form comedies programmed in an hourlong block. The initiative isn’t dead but is being revamped for a future date.

But in contrast to ADHD and Wigs, the Lonely Island won’t have its own online destination right out of the gate, though that is likely to eventually be created. Content could get a showcase on other digital platforms related to Fox such as Hulu, which counts 21st Century Fox as a partial owner, and Roku, the over-the-top TV device which counts the conglomerate as a lead investor.

While the Lonely Island trio are well-known faces from hit singles like “YOLO” and “I’m on a Boat,” their focus will be more on overseeing development and finding talent though they could write and act in some of their projects. The troupe may also eventually add a production executive as part of the deal.

The Lonely Island has some history with Fox, having created a pilot, “Awesometown,” that the network ultimately passed on in 2005.