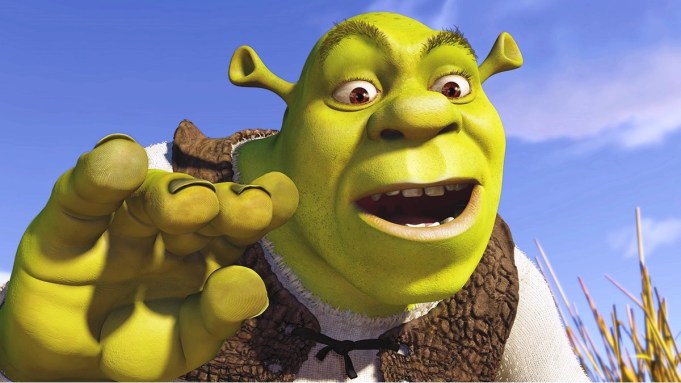 DreamWorks Animation officially launched DreamWorksTV, a YouTube channel aimed at families with a mix of animated and live-action original series.

The new channel is part of the studio’s effort to reach millennials (and their parents) — and provide a promotional outlet for movie and TV franchises.

DreamWorksTV was developed by the team at AwesomenessTV, the teen-focused digital studio DWA acquired a year ago. Programming includes reality series, original animated web shows and vlog posts from DreamWorks’ stable of characters including Shrek, Puss in Boots and Kung Fu Panda.

New original series will be launched throughout the summer, including “Richie Rich,” an original scripted series based on the classic comic-book character.

DreamWorksTV also will include behind-the-scenes programming to promote DWA film and TV projects. Additional series include Watch This, curated “best-of-the web” shorts and RetroToons, highlights from the Classic Media library that DWA acquired in 2012.

AwesomenessTV founder and CEO Brian Robbins, who is overseeing DreamWorksTV, said the new channel combines “the DreamWorks brand with lessons learned from AwesomenessTV to create content that will be embraced by families everywhere.”

The channel was previously announced at YouTube’s Digital Content NewFront presentation in April by Robert Kyncl, head of content and business operations at YouTube. DWA and YouTube have teamed on “YouTube Nation,” a daily show that spotlights creative work on the platform.

Live-action shows on DreamWorksTV include: