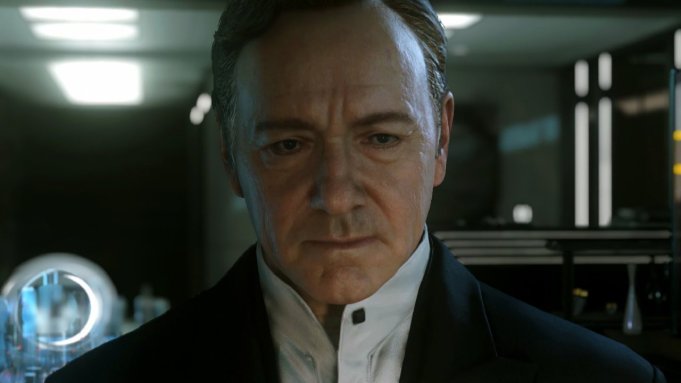 Videogames stormed into YouTube’s top 10 most-viewed trailers for the second quarter of 2014, with the official “Call of Duty: Advanced Warfare” reveal beating major movie and TV show teasers in the period.

The Q2 rankings exclude views of the trailer for “Fifty Shades of Grey,” released last week, which is already one of the most-viewed trailers of the year to date.

The top 10 most-viewed trailers on YouTube for content uploaded between April 1 and June 30, 2014, accounted for a total of 98 million views and 160 million minutes watched. Average view duration for the trailers was 1 minute and 43 seconds (74% of the video length).

According to YouTube, media and entertainment companies are using the vidsite to engage audiences for longer periods of time, with all videos in the top 10 longer than 90 seconds.

Here are the top 10 trailers for the second quarter, by views: