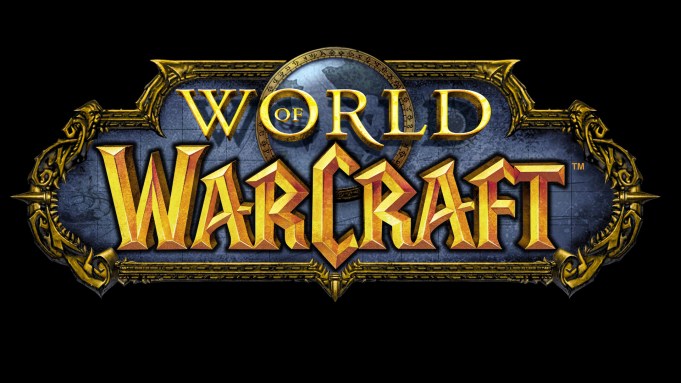 Given its characters and settings, fantasy fare — whether it’s a movie, TV show or videogame — hasn’t been able to incorporate much product placement, but Blizzard Entertainment’s “World of Warcraft” franchise will attempt to break the mold with “American Chopper’s” Paul Teutul Jr.

Together, the two will build custom “World of Warcraft”-themed motorcycles, documenting the process in a Web series (see the teaser above).

The Web series will launch April 17, with Teutul leading design teams guided by Blizzard’s Chris Metzen and “Samwise” Didier to create the motorcycles based on the game’s Horde and Alliance factions.

Once the bikes are built, “World of Warcraft” fans will vote to decide which chopper makes it as an in-game mount. There are discussions to also incorporate the bikes into the live-action film that Legendary Entertainment is producing.

First launched in 2004, Blizzard’s “World of Warcraft” remains the most popular massively multiplayer online role-playing game with around 7 million players.

Projects like the bike-building documentary series are seen as new ways by publishers, including Blizzard, to keep longtime fans engaged while also attracting new ones as casual and mobile games steal away attention and dollars from their franchises.