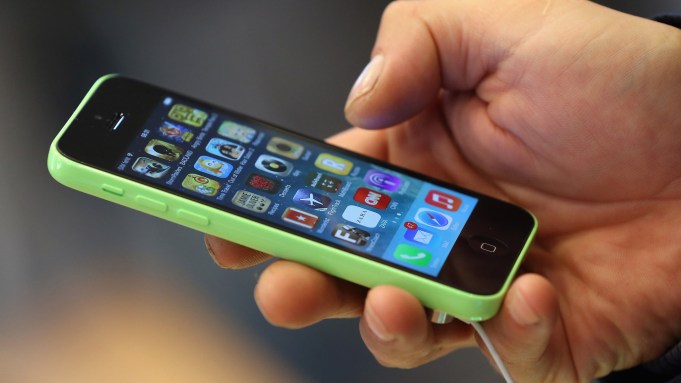 Apple said Tuesday that certain accounts of Hollywood celebrities were compromised via a “very targeted attack” on its services — but that neither iCloud nor Find My iPhone were breached — and that the company was working with law enforcement officials to track down the individuals responsible for the incident.

“When we learned of the theft, we were outraged and immediately mobilized Apple’s engineers to discover the source,” Apple said in a statement. “Our customers’ privacy and security are of utmost importance to us.”

On Sunday, nude photos of Jennifer Lawrence, Kate Upton, Selena Gomez, Ariana Grande and Kirsten Dunst — as many as 100 stars in all — were posted online, evidently stolen from their personal Apple accounts. The pictures, first uploaded to website 4chan, appeared to show most of the celebrities nude or partially dressed. Apple said Monday that it was investigating the incident.

Apple said that after more than 40 hours of investigation, “we have discovered that certain celebrity accounts were compromised by a very targeted attack on user names, passwords and security questions, a practice that has become all too common on the Internet.” The Cupertino, Calif.-based tech giant insisted that the cases did not represent a “breach” of any Apple system, including iCloud or Find My iPhone.

The FBI said Monday that it was investigating the matter. “The FBI is aware of the allegations concerning computer intrusions and the unlawful release of material involving high profile individuals, and is addressing the matter,” an agency rep said in a statement. “Any further comment would be inappropriate at this time.”

The photo-hacking incident comes ahead of an event Apple is hosting next Tuesday, Sept. 9, in Cupertino, where it is reportedly planning to launch the next generation of iPhones with larger screen sizes as well as a wearable device.