Dramas 'The After,' 'Bosch,' comedies 'Mozart in the Jungle,' 'Transparent' greenlighted 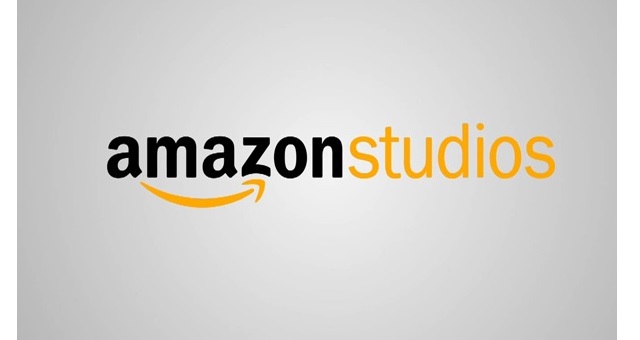 Amazon Studios has settled on four series orders among the 10 pilots the company announced last month were under consideration, according to sources close to the deals.

Getting the greenlight will be “Bosch,”  a cop drama based on Michael Connelly’s Harry Bosch series, written by Eric Overmyer and Connelly. Pilot follows title character, played by Titus Welliver (“Argo,” “The Good Wife”) as he pursues the killer of a 13-year-old boy while standing trial in federal court on accusations that he murdered a suspected serial killer in cold blood. Cast includes: Annie Wersching, Amy Price-Francis and Jamie Hector. Henrik Bastin of Fabrik Entertainment (“The Killing”) produced and Jim McKay directed the pilot.

Written and directed by Chris Carter (“The X-Files”), “The After” is a drama that follows eight strangers thrown together by mysterious forces and who must help each other survive in a violent world that defies explanation. Executive producer is Marc Rosen of Georgeville Television and produced by Gabe Rotter. Cast includes: Aldis Hodge, Andrew Howard, Arielle Kebbel, Jamie Kennedy, Sharon Lawrence, Jaina Lee Ortiz, Adrian Pasdar and Louise Monot.

In addition to the two drama orders, two comedy orders: “Mozart in the Jungle” a dramedy based on a memoir by Blair Tindall about what happens behind the curtains at the symphony. Written by Roman Coppola (“Moonrise Kingdom,” “The Darjeeling Limited”), actor-musician Jason Schwartzman (“Saving Mr. Banks,” “Moonrise Kingdom”) and writer-director Alex Timbers (Broadway’s “Peter and the Starcatcher”). Paul Weitz (“About a Boy,” “Admission”) directed the pilot and executive produced. Cast includes: Gael Garcia Bernal, Saffron Burrows, Lola Kirke, Malcom McDowell, Bernadette Peters and Peter Vack.

That doesn’t look good for a fifth series under consideration, “The Rebels,” a sports comedy written by Jeremy Garelick and Jon Weinbach and exec produced by Matt Alvarez (“Ride Along”).

Still unknown is the fate of five of the 10 series in the kids genre: “Gortimer Gibbon’s Life on Normal Street,” “Hardboiled Eggheads, “The Jo B. & G. Raff Show,” “Maker Shack Agency” and “Wishenpoof!”).

Amazon Studios made decisions based on viewer feedback and ratings, as it did for its first round of pilots last year, which yielded two original series, comedies “Alpha House” and “Betas.” “The After” and “Bosch” would be its first drama orders.