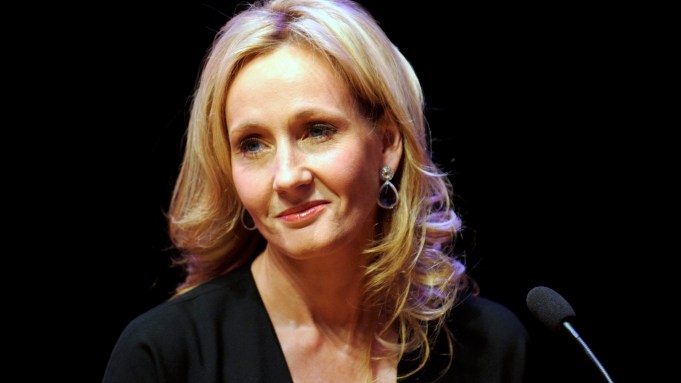 LONDON — J.K. Rowling has posted the first part of her “History of the Quidditch World Cup” on digital platform Pottermore, which is devoted to the world of Harry Potter.

The 2,400-word history of the game is one of Rowling’s longest pieces of original content to be posted on the site, which launched April 2012.

Part one provides historical background about the tournament, information about how it works, and examples of controversial tournaments, such as the 1877 match played in Kazakhstan’s Ryn Desert, known as the Tournament that Nobody Remembers.

Part two, which will be published on March 21, will feature “amusing recaps of some notable recent matches that have been held every four years since 1990,” according to Pottermore.

The “History” is characterized by Rowling’s wry sense of humor. In one section about Quidditch regulations, she writes: “The rulebook concerning both on- and off-pitch magic is alleged to stretch to 19 volumes and to include such rules as ‘no dragon is to be introduced into the stadium for any purpose including, but not limited to, team mascot, coach or cup warmer’ and ‘modification of any part of the referee’s body, whether or not he or she has requested such modifications, will lead to a lifetime ban from the tournament and possibly imprisonment.’”

Susan L. Jurevics, CEO of Pottermore, commented: “We’re committed to being the only digital destination where fans can discover new original content about the world of Harry Potter from J.K. Rowling. ‘History of the Quidditch World Cup’ helps us not only fulfill that mission, but it also serves to entertain and delight our community.”