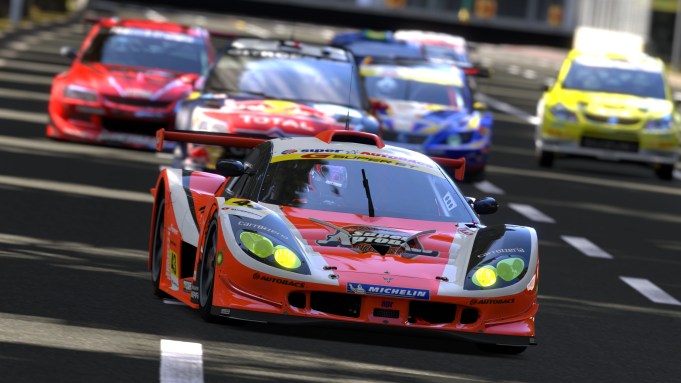 PlayStation is looking back at the success of its racing franchise “Gran Turismo” with a feature-length documentary about the video game’s creator Kazunori Yamauchi.

Directed by Tamir Moscovic, “Kaz: Pushing the Virtual Divide” looks back at the 15 year history of the game’s achievements — including how it was the first PlayStation title to offer a 360-degree view of a 3D-rendered car — and how it broke new ground in enabling players to drive any car they wanted, not just a typical Nascar, Formula 1 or rally race car around a track.

It also looks at how “Gran Turismo” is having an impact on actual racing itself, and encouraging others to get into the sport.

Sony said the documentary is “about drive,” on the “Gran Turismo TV” online channel, and how Yamauchi’s passion “forever changed the gaming and automotive landscape and in doing so, redefined how we perceive the relationship between art, entertainment and culture.”

The 84-minute film, which premiered first on Hulu in January, is now available for free on YouTube.

It won’t likely be the last time “Gran Turismo” gets the feature-length treatment, with Sony developing a movie with “Fifty Shades of Grey” producers Mike De Luca and Dana Brunetti.

Since the first “Gran Turismo” was released in 1997, Sony has sold over 70 million units of the game, making it one of the most successful franchises exclusive to the PlayStation brand.

Below is the opening film and launch trailer for “Gran Turismo 6.”