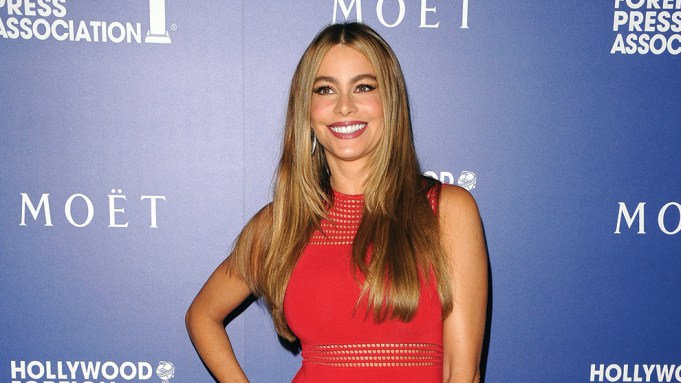 There’s never been a better time to be Latino in Hollywood. Just ask Sofia Vergara, who is laughing all the way to the bank as the highest paid actress on television — and the one with the most enviable, not to mention, bilingual, endorsement portfolio.

Though she’s the most obvious example of brands targeting a Latino population wielding a purchasing power estimated at $1.5 trillion through a celebrity influencer, Vergara is hardly alone. As part of Hispanic Heritage Month, we’re spotlighting the most successful Latino film and TV actors in Hollywood (10 men and 10 women). But rather than focus solely on their professional accomplishments, we went one step further, and looked at how influential and appealing they are within their own community.

It’s not about who makes the most money, wins the most awards or has the most followers on social media. We’ve seen those lists and there are few surprises there. What we wanted to explore was the relationship between mainstream success and that bond with the U.S. Latino audience. Ultimately, that’s the most valuable currency.

For this task, we commissioned celebrity brand strategist Jeetendr Sehdev, who recently conducted a similar survey for Variety showing that YouTube stars are more popular than mainstream celebrities among American teens, to survey a random sampling of Latino men and women in both Spanish and English, across U.S. cities, acculturation levels and age groups. While the Latino community is highly diverse, the study focused on the bigger themes that emerged across the board, including perceived authenticity, connectivity, reinvention, optimism, language, work ethic, community involvement and activism, humor, crossover appeal, desirability and individuality.

Two key findings: 78% of people surveyed agree that Latino celebrities who have crossed over into Hollywood from Spanish-language media are good role models for the community, and 83% agree that humor permits a heightened emotional connection and increases engagement between themselves and the celebrity — which perfectly explains why Vergara and Eugenio Derbez are both No. 1. The findings, as a whole, are the most compelling measure of these celebrities’ personal brand power, seen through the lens of the Latino consumer. Be sure to visit us at varietylatino.com/poweroflatinos for more and join the conversation using #VLPowerList.