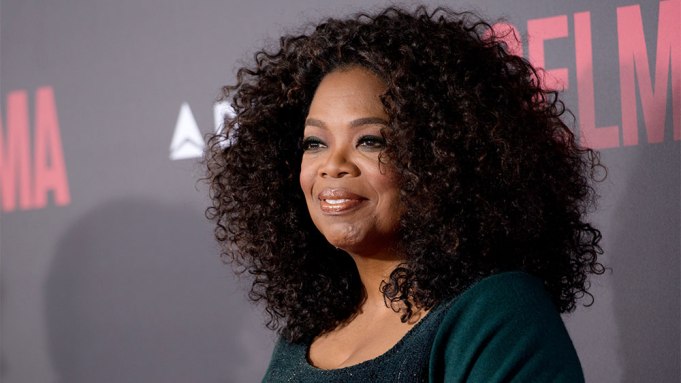 Oprah Winfrey has joined the conversation regarding the stolen Sony emails, encouraging people to think carefully about the situation before jumping to conclusions.

“I would hope that we would not stand in such harsh judgment of a moment in time where someone was hacked and their private conversations were put before the world,” Winfrey told CNN’s Don Lemon.

Winfrey’s comments came while she was promoting “Selma,” which she produced. Many have dubbed the film a timely addition to the current conversation regarding racial unrest.

Winfrey, in the red carpet interview, went on to say that though she “tries to write everything as though it’s going to show up in the New York Times,” everyone has sensitive content in their private conversations that they would be embarrassed to share.

Tyler Perry agreed with her: “I do not think that she’s a racist,” when asked about Sony Pictures co-chair Amy Pascal’s email exchange with producer Scott Rudin.

In the stolen emails, which have put Sony’s cyber-attack atop national headlines this week, Pascal and Rudin joked that President Obama would prefer to watch black-oriented films such as “12 Years a Slave,” “The Butler” (which Oprah produced) and Kevin Hart’s films.

Winfrey’s and Perry’s comments stand in contrast with those made by Ava DuVernay, director of “Selma,” who recently spoke out against the emails, calling them “sickening and sad.”