Ad will air before kick-off, after the national anthem 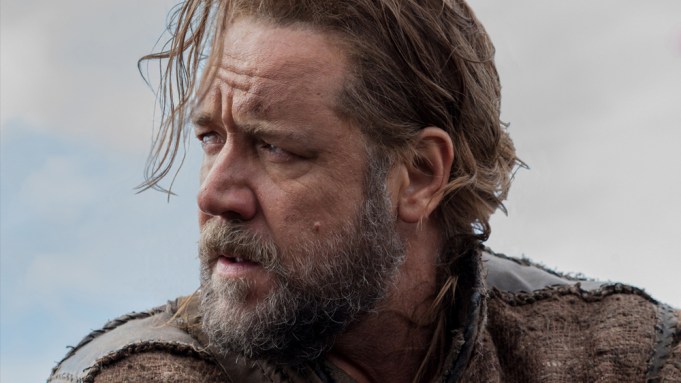 Paramount Pictures has purchased a Super Bowl spot to promote Darren Aronofsky’s “Noah,” which is sailing into theaters March 28.

The studio announced plans to show the commercial for the film before kick-off, after the national anthem.

Paramount also has a commercial for Michael Bay’s “Transformers: Age of Extinction” that will air during the Super Bowl.

Announcement was made Tuesday, just days before the Seattle Seahawks face off against the Denver Broncos on Feb. 2. UPDATED: Paramount released the official spot on Wednesday.

Studio released a new poster for the Biblical epic exclusively to Yahoo Movies, featuring Russell Crowe in the rain wielding an axe in one hand.

Fox is charging advertisers $4 million for a 30-second spot during the big game.