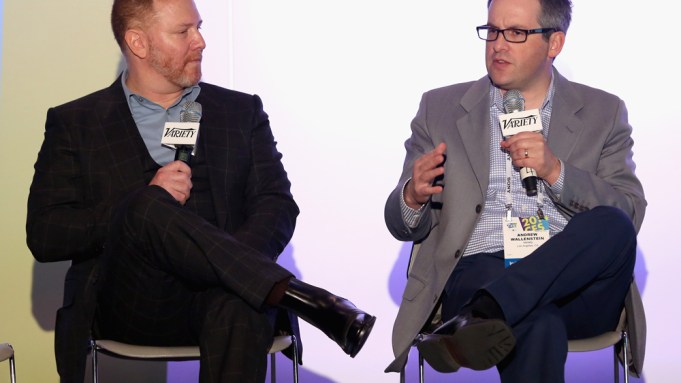 An actor’s job isn’t done after he or she promotes a movie’s theatrical release. Studios are increasingly asking talent to push a film’s homevideo release, especially on digital platforms.

Access to talent for social media promotion is being written into contracts with independent producers by Millennium Entertainment, the company’s Steve Nickerson said.

“Why not direct people to where they can buy (the movie) and get the transactional benefit from social media?,” Nickerson asked during a home entertainment panel Wednesday during Variety’s Entertainment Summit at the Consumer Electronics Show in Las Vegas. “It’s a call out to action, not promotion.”

The demographic that purchases movies through Microsoft’s Xbox Live platform is different from individuals who buy through Apple’s iTunes or Walmart’s Vudu, panelists said, and actors can help drive their fans to retail outlets that match varying interests.

But this new demand on talent should give agents and attorneys negotiating power to ask for more money, especially if they can associate specific sales numbers to the Tweets or Facebook posts an actor sent out to fans.

Studios were encouraged by last year’s digital sales of films and TV shows, with digital revenue up nearly 50%, according to the Digital Entertainment Group.

Hollywood’s homevideo divisions are looking to get back to the 2006 levels when 30% of films were purchased and 70% rented. Now the figure is at 20% for purchases and 80% for rentals.

That should help increase usage of digital storage lockers like UltraViolet. Vudu claims it has customers who own 2,000 to 3,000 movies and boast about it online.

Those people are called “whales” in Las Vegas, Dunn joked.