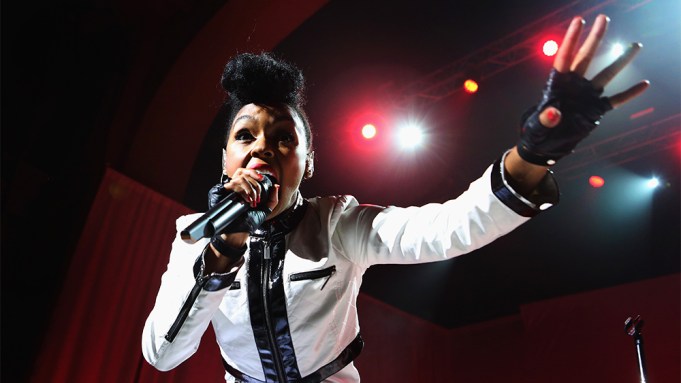 Pepsi is getting ready for next month’s World Cup with “Beats of the Beautiful Game,” its first “visual soundtrack” that will include 11 songs and films from an eclectic group of artists and filmmakers including Janelle Monae, Timbaland, Spike Lee and Idris Elba.

The project is meant to provide both musical and visual snapshots that speak to the spirit of soccer — ahem, football — culture, where songs serve as inspiration for the films — and the films allow for greater interpretation of the songs, according to Frank Cooper III, chief marketing officer, global consumer engagement, PepsiCo Global Beverages Group.

“This visual album is a celebration of different artistic talents and intertwines two art forms that up until now existed mostly in service of one another,” Cooper said.

The soft drink brand will release singles and films exclusively on Pepsi.com/THEGAME and the iTunes store, while videos will also be available on Vevo and YouTube. The complete album will be available June 9 overseas and June 10 in the U.S.

Janelle Monae’s cover of David Bowie’s “Heroes” is the first “filmtrack” available, directed by the Young Astronauts’ Alyssa Pankiw in association with the Creators League (watch below). The track was written by Bowie and Brian Eno.

Pepsi said the artists weren’t chosen for “how many hits they made, how many people knew their names, or how easy it was to find them,” but because they share the trait of having a “never-ending drive to achieve their goals.”

The other short films will be directed by Spike Lee, Idris Elba, Jessy Terrero, Diego Luna, Andy Morahan, the Kolton Brothers, Cine Favela, and Cai Yiqi, all soccer fans who were chosen to capture the “sights, sounds and stories that unite fans with the game of football,” Pepsi said.