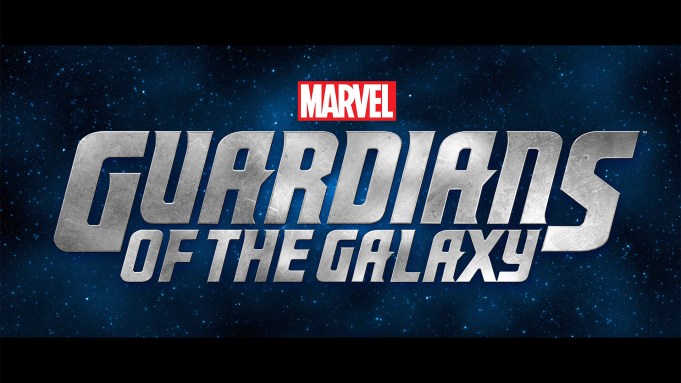 There are still plenty of moviegoers who don’t know who Rocket Raccoon or Groot are yet, but that hasn’t scared off licensing partners from turning the “Guardians of the Galaxy” characters into toys or plastering them on T-shirts.

When signing on to create products around a summer movie, the first film in a potential new franchise is usually off limits. The titles aren’t yet proven at the box office and could leave companies holding piles of unsold merchandise. They’ve been burned too many times before.

But Marvel Studios and Disney have been able to do something pretty impressive with “Guardians,” out Aug. 1.

What helped was Marvel’s track record at turning Iron Man into a blockbuster franchise. At the time of the first film’s release in 2008, analysts worried that the character wasn’t known enough by audiences to become a hit. There was little reason to worry. The film went on to earn $585 million and led to two sequels, which have earned a combined $2.4 billion at the worldwide box office.

“It is always exciting to launch something new in consumer products, as we did with ‘Iron Man’ in 2008,” said Paul Gitter, senior VP of licensing for Marvel at Disney Consumer Products. “By showcasing what is unique about this amazing new film we are able to develop a third Marvel franchise that can be at retail alongside our powerhouse franchises of ‘The Avengers’ and Spider-Man. Continuing to diversify the Marvel offerings for consumers is a key strategy of ours.”

Still Disney and Marvel have more of a challenge with “Guardians,” made up of a group of extraterrestrial misfits on the run, whose characters are even less recognizable than Iron Man ever was.

Yet with Rocket, a snarky gun-toting raccoon, voiced by Bradley Cooper in the film, licensees feel they have a breakout character to rally around. They’ve also embraced Star-Lord’s obsession with 1980s nostalgia, including his “Awesome Mix Vo. 1” cassette, seen in the trailer and film, resulting in licensees creating a line of apparel and accessories that tie-in with the decade. Others are creating products around Drax the Destroyer and Gamora for adult men and women.

There’s already demand for some of the products.

In April, Amazon sold out of six-inch “Guardians” action figures from Hasbro within their first three days of release through the e-tailer, with a majority of the sales occurring in the first day. It marked the best pre-order for toys Amazon has had to date.

Walmart also stepped up early to give “Guardians” goods prime placement in its stores, while Party City will promote the characters and Target will join Walmart in promoting the film during the key back-to-school season.

Naturally, Disney’s marketing push around “Guardians” will also help put a spotlight on the products.

“We have built a robust marketing program for the theatrical release that carefully integrates traditional advertising, social media, digital marketing, strategic promotional partnerships, organic entertainment integrations, publicity and a few top secret groundbreaking programs that will further fuel the fire for one of this summer’s most anticipated films,” said Mike Pasciullo, senior VP of Marvel Studios.