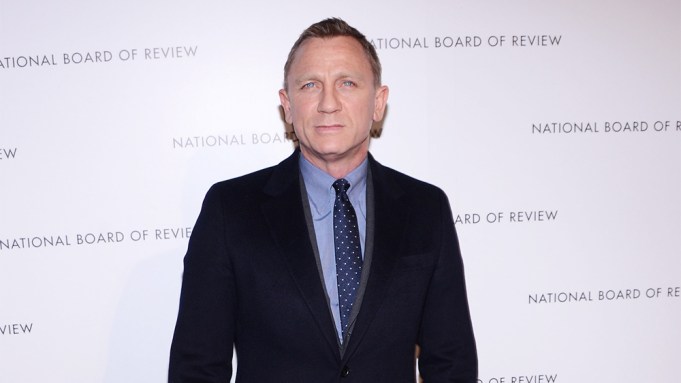 The PSAs are aimed at men and try to encourage them to speak up when they see someone in danger. But they also remind viewers that if a woman does not consent, it is a crime.

Biden appears in the spots, along with President Obama.

The PSAs were launched in coordination with the 1 is 2 Many Campaign and the White House Task Force to Protect Students from Sexual Assault.