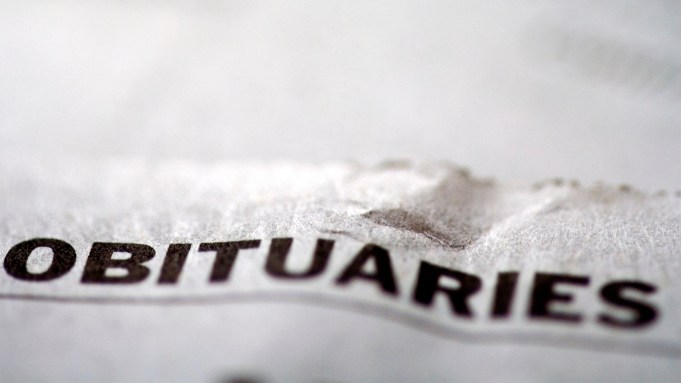 Chet Curtis, the longtime Boston television news anchorman who, along with his former wife, became the most popular and trusted anchor teams in the market, has died.

Curtis died Wednesday at Brigham and Women’s Hospital of complications of pancreatic cancer, according to Bob Keating, the assistant news director at New England Cable News, where Curtis had worked since 2001. One of Curtis’ daughters informed the station. He was 74.

“Chet Curtis was much more than an extraordinary journalist. He was a generous mentor and sincere friend to so many here at WCVB,” said Bill Fine, the president and general manger of the station where for decades Curtis and former wife Natalie Jacobson formed a news desk team known as “Chet and Nat” that ruled the Boston market ratings wars.

The couple was so popular with viewers that the birth of their daughter in 1981 led the 6 p.m. newscast. They received about 5,000 cards from viewers.

Born Chester Kukiewicz, the Amsterdam, N.Y., native started his broadcasting career at age 15 at a local radio station. He worked in television in Washington, D.C., and New York before landing in Boston in 1968.

He covered the biggest stories in the region, including visits to Boston by Queen Elizabeth II, Pope John Paul II and Nelson Mandela. He was also the host of WCVB’s annual Boston Marathon coverage.

He won numerous regional Emmys, and was most proud the Emmy he earned for a piece he did on his ancestral homeland, called “And Poland Survives.”

He was inducted into the Massachusetts Broadcasters Hall of Fame last year.

A Quincy resident, Curtis had worked at New England Cable News since 2001 as an anchor and more recently the host of a public affairs magazine. He was still technically a NECN employee, even though he hadn’t appeared on air in months, Keating said.

Curtis was also an accomplished pilot.

Survivors include his three daughters.

Funeral and memorial plans are pending.