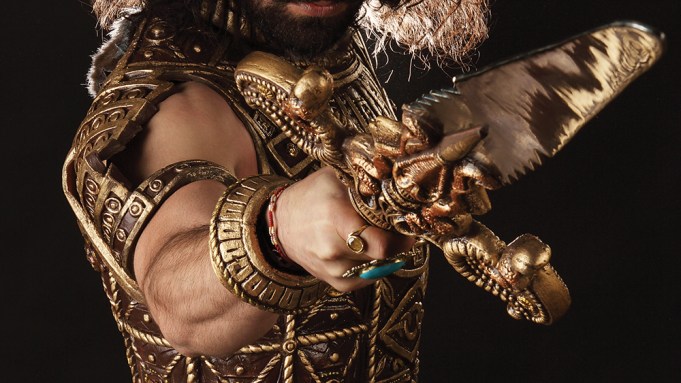 Three years ago, U.K. communications regulator Ofcom posed a question that drove to the core of the debate about the changing habits of TV news audiences in the digital age.

“The long-term and still-to-be answered question is whether the current young heavy users of digital media — and rejecters of TV news — will, like the generations before them, learn to love catching up on the day’s events in front of the TV or will they become lifelong rejecters of TV news.”

The speaker was veteran British newsman Stewart Purvis, then working as head of content at the TV watchdog.

Since then, Purvis, who as a broadcaster spent most of his career as a senior executive at U.K. news provider ITN, has concluded that as people increasingly access news on mobile devices, the most successful TV news providers are those who offer their services in three different but complementary ways: running a standalone news channel, broadcasting flagship news shows and having a compelling Web offering — a holy trinity of news provision.

“Ratings for standalone news channels are broadly static,” says Purvis, now professor of television journalism at London’s City U. “Some broadcasters … closed their news channels because they claimed they were a passing phase and that ultimately the on-demand digital experience would take over.”

“News channels are great for catching up out of hours, but really come into their own when a big story breaks, like the crisis in Syria,” Purvis adds. “The on-demand product does not match that. News channels also offer value-added, tailor-made shows that again are something that online doesn’t deliver.”

Not all seasoned news hands agree with Purvis that 24-hour channels will remain important destinations for news junkies.

The onward march of on-demand digital news available by simply touching a screen is likely to cause yet more headaches in the boardrooms of international news broadcasters.

“There will be a slow migration from the news channels to the Web,” he says. “Given time, 24-hour news channels might begin to be seen as clunky compared to what is available online. … Traditional players like the BBC and CNN have to be vigilant regarding how people access their services, while new entrants need to put the Web at the center of their activities.”

Part of this of inevitably involves having a big presence on such social media sites as Twitter and Facebook, and exploring how news channels can exploit the second screen phenomenon.

“Generally it is harder for a news channel to find ways of linking the two screens than it is for an entertainment show,” says one seasoned U.K. newsman. “Sky News is brilliant at being ahead of the curve having pioneered news in HD, but even they are struggling with how best to make the two screen model work for them.”