TRAILERS: CW’s The Originals, The 100, Reign, Star-Crossed, The Tomorrow People

A look at the upcoming fall shows 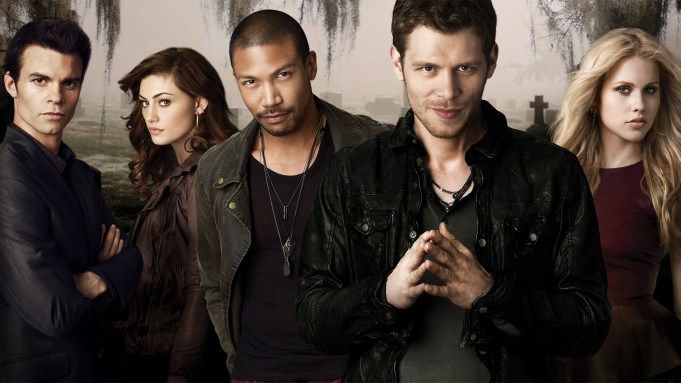 CW offers a sneak of “The Originals,” the spinoff of “Vampire Diaries” featuring vampire/werewolf hybrid Klaus as he makes his way in New Orleans.  Drama is set to debut on Tuesday at 8 pm PST.

Mary may not be so bright for Francis’ future. “Reign” will air on Thursdays at 9:00 pm PST.

The Atrians aren’t met with the warmest welcome. “Star-Crossed” will debut  mid-season.

Stephen’s life is starting to get crazier than he could have ever imagined. “The Tomorrow People” is set to preem on Wednesdays at 9:00 pm PST.