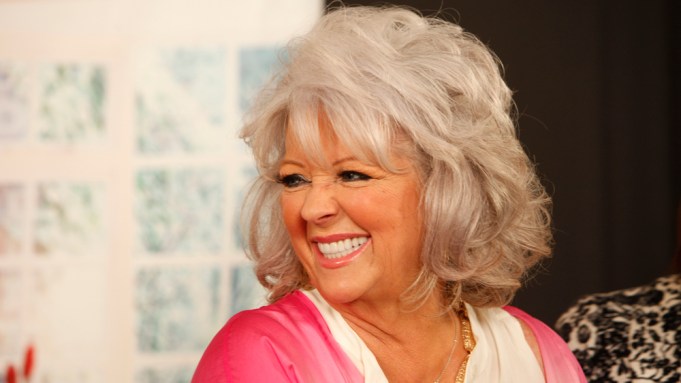 Paula Deen’s public image continues to spoil as the celeb cook abruptly canceled her scheduled interview on “The Today Show” this morning.

Deen had been slated to sit down with Matt Lauer in order to address her headline-making past use of racial slurs, and NBC promoted the interview as an exclusive, live appearance. A rep from the Deen camp, however, told “Today” and Lauer last minute this morning that the Food Network star would not be partaking in the interview, citing “exhaustion.”

Deen evidently forged new plans for addressing the racial slur controversy, teasing on Twitter this ayem that she will be releasing a video shortly.

The Food Network, which saw Deen’s rise to foodie fame, issued a statement earlier in the week regarding Deen’s admission that she did use racial slurs in the past: “Food Network does not tolerate any form of discrimination and is a strong proponent of diversity and inclusion. We will continue to monitor the situation.”

When contacted about Deen being a no-show on “Today,” Food Network did not have comment.