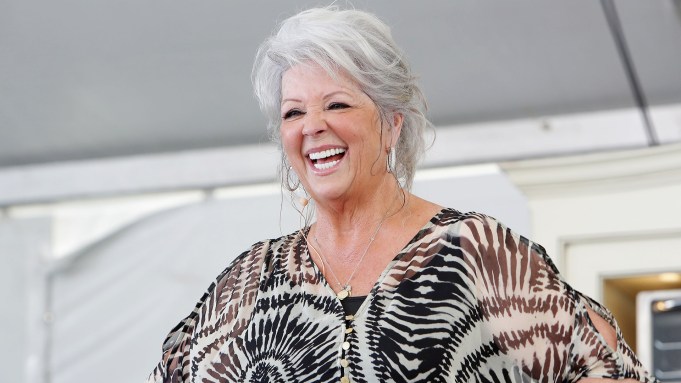 “I want to apologize to everybody for the wrong that I’ve done,” Deen said in the 46-second clip. “I want to learn and grow from this. Inappropriate and hurtful language is totally, totally unacceptable. I’ve made plenty of mistakes along the way, but I beg you, my children, my team, my fans, my partners, I beg for your forgiveness. Please forgive me for the mistakes that I’ve made.”

Deen had been slated to sit down with Matt Lauer in order to address her headline-making past use of racial slurs that came out in a recent deposition for a legal case she was involved in, and NBC promoted the interview as an exclusive, live appearance.

The Food Network, which turned the restaurateur and cookbook author into a TV personality, issued a statement earlier in the week regarding Deen’s admission that she did use racial slurs in the past: “Food Network does not tolerate any form of discrimination and is a strong proponent of diversity and inclusion. We will continue to monitor the situation.”