Marvel Ready to Crossover with ‘Phineas and Ferb’ 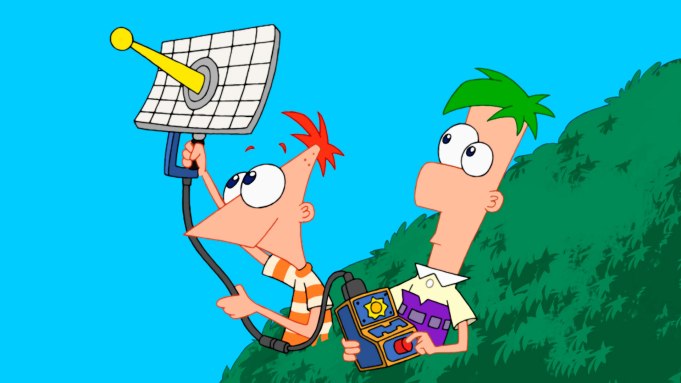 Disney Channel has released its newest trailer for this summer’s mashup of Marvel’s superheroes with “Phineas and Ferb.”

The summer film will mark the first crossover animated television special for a Marvel and Disney property and follow Spider-Man, Iron Man, Thor and the Hulk as they enter the fictional town of Danville after Dr. Doofenshmirtz’s latest “inator” scheme accidentally removes their powers and immobilizes them. In order to defeat Marvel’s super villains Red Skull, Whiplash, Venom and M.O.D.O.K.) the Marvel heroes team up with Phineas and Ferb.