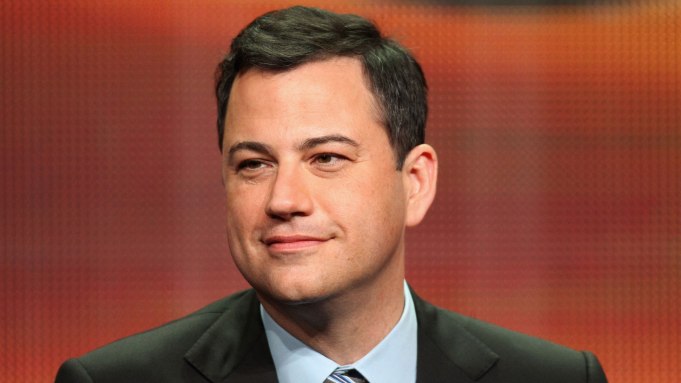 Leave it to Jimmy Kimmel to prove how uninformed Americans can be, at least the ones browsing Hollywood Boulevard on a given day.

“Jimmy Kimmel Live!” sent a reporter to conduct man on the street interviews about people’s preference between Obamacare and the Affordable Care Act. Of course, those polled didn’t realize they’re really one and the same. In fact, interviewees bashed Obamacare, but praised ACA. They said Obamacare is riddled with holes, not properly thought out, and not available for all. What’s more? It’s un-American and socialist.

Apparently the healthcare law smells sweeter “by any other name.” A recent CNBC survey also found that 46% of Americans oppose Obamacare, yet only 37% oppose the Affordable Care Act.