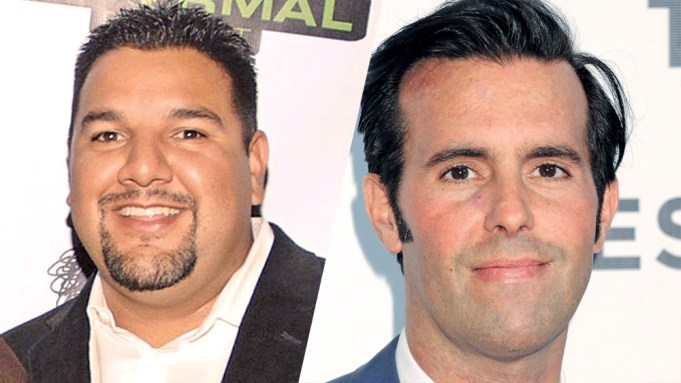 In today’s unscripted landscape, where copycat formats spring up like weeds, this year brings to mind a classic adage: “Nothing ventured, Nothing gained.”

Nowhere could this quotation be seen more than with mega-gameshow “Million Second Quiz,” airing on NBC, which devoted 10 straight nights of primetime programming to the live Gotham-set strip.

Unfortunately, “MSQ” became a pinata for swinging media ridicule, as viewership slumped throughout its brief run. The finale of the program, which aired on Sept. 19, drew fewer than 5 million viewers, along with a litany of complaints from critics.

It would be naive, though, to dub “MSQ” and other recent reality leaps failed efforts. Though viewers and critics might not have been kind to the Ryan Seacrest-hosted show, “MSQ” unearthed many lessons for the Peacock and shingle All3Media, as well as for producers throughout the unscripted space.

Whether it was the success of  the “MSQ” live sync app (after a premiere night stumble) or the fatigue that a live, 10-day strip can bestow on viewers, the show’s complicated format added to the industry’s understanding of  what works and what doesn’t. It not only stood as a distinctive (and, albeit, ephemeral) blossom among copycat weeds, but also left the ground more fertile for innovative formats thanks to the lessons it bore.

Digital reality show “@SummerBreak” had a similar run. Distributed only on social media platforms, “@SummerBreak” followed a group of Los Angeles teens during their summer after senior year in high school. The TV-free docusoap struggled at times with YouTube episodes that felt too short, and a mere week’s lead time for each packaged clip left the show waffling over plot lines that had yet to fully develop.

And yet, the series was a fascinating experiment in programming to a teen demographic that is virtually fused to social media platforms like Twitter and Instagram. It was an adventure in innovative storytelling (one that was recently acknowledged at the Abu Dhabi Media Summit), and though not flawlessly executed, “@SummerBreak” offered future digital formats the benefit of hindsight.

There have been the successful bounds this year, as well: “The Voice,” for example, dared to rejigger its thriving coaching panel during its fourth season, subbing in Shakira and Usher for Christina Aguilera and CeeLo Green. Season four of “The Voice” surpassed its previous seasons’ ratings, proving that retooling a successful coach lineup on a singing competition show is not a death sentence.

The scripted world has even seen success in drawing inspiration from its purportedly baser counterpart: BET’s sitcom “Real Husbands of Hollywood” spoofs the reality format made famous on Bravo, and has become one of the highest-rated shows on BET’s lineup in years.

Other instances of fearless decisions birthed from the unscripted arena could be listed, but they are often overshadowed by series that all look like vague versions of one another — redneck this, rural that; rich kids here, drunken hookups there. Beards everywhere.

Nevertheless, the winds are shifting in unscripted television, and some of those weeds don’t have the staying power they once did. As shows such as “American Idol” and “Survivor” age, space is carved out on the landscape for the next great American format. The search has led to some flops. Yet, even when a harvest doesn’t bear a bounty of thriving reality formats, it does bear a kernel of truth. A lesson learned, the soil tilled, you venture once more.