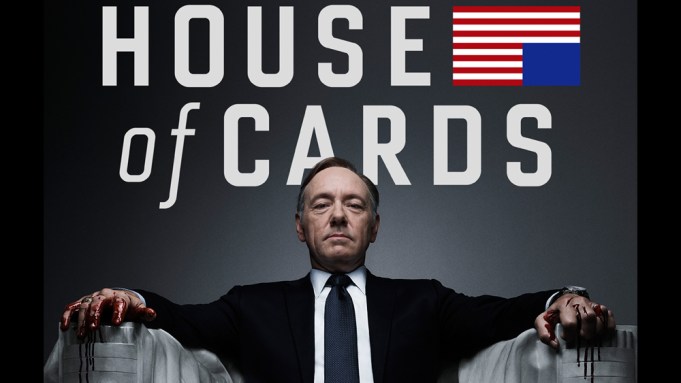 Netflix released a teaser trailer on Wednesday for the second season of “House of Cards,” and announced a premiere date of Feb. 14, 2014. Netflix is once again making all 13 episodes of the season available at once, as it did for season 1, in all territories where it has launched service.

The trailer is just 30 seconds of Robin Wright smoking, so it’s super spoiler-free.