‘Homeland’ Season 3 Trailer: Everything is Broken 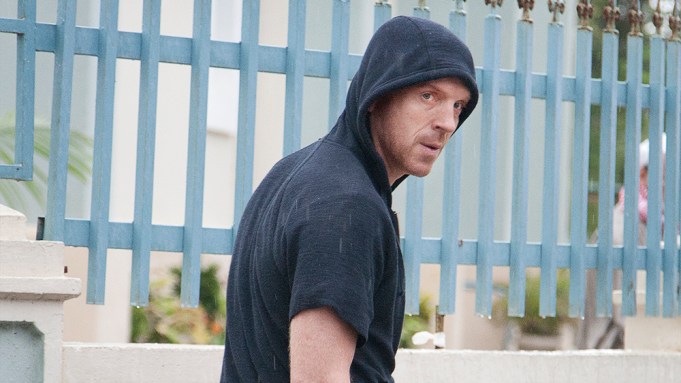 Last season of “Homeland” ended with Damian Lewis’ Nicholas Brody leaving for a life on the lam as he and paramour/CIA officer Carrie Mathison (Claire Danes) said a tearful goodbye.

In the just-released trailer for Showtime’s Emmy-winner drama, tensions are high. Brody seems to be injured and suffering. Carrie and her mentor Saul (Mandy Patinkin) are forced to testify about the terrorist bombing, for which Brody was framed. On the Brody family side, troubled teenage daughter Dana (Morgan Saylor) acts out (again) and contemplates a change in religion. And, of course, there is more ugly Carrie crying — all while Cinematic Orchestra’s somber “To Build A Home” plays.

“I am so sorry,” Saul tells Carrie at the end of the trailer.

The audience isn’t. This looks to be another emotional season.