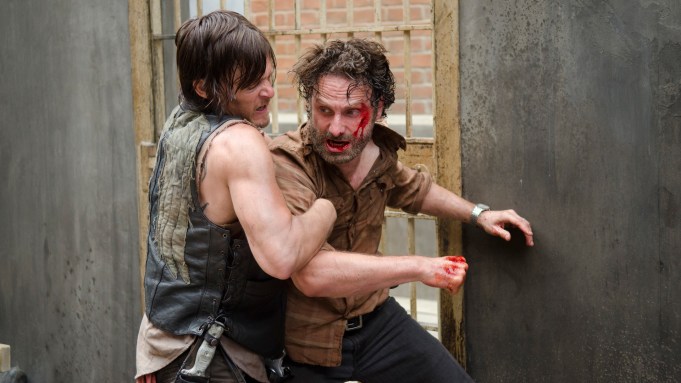 As years go, 2013 will go down as a pretty good one for new series.

A look at the top-rated series of the calendar year (based on original episodes) finds that five of the 25 biggest shows among young adults are shows that bowed in 2013.

NBC’s “The Blacklist,” ABC’s “Marvel’s Agents of SHIELD” and Fox’s “Sleepy Hollow” were the standout newcomers this fall, making the top 25 along with a pair of shows that bowed earlier in the calendar year: Fox’s “The Following” in January and CBS’ “Under the Dome” in June.

The Eye network was even more dominant in the program rankings in total viewers, with its 11 shows in the top 25 equaling the combined number of rivals ABC (five), NBC (four) and Fox (two).