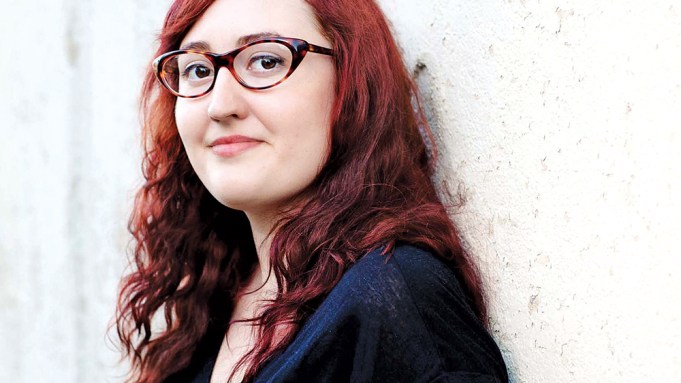 Before tackling standup, Emily Heller did her homework.

She lived in San Francisco for three years after college, working for a comedy website, a job that allowed her the chance to obsessively watch others perform. Like a sociology grad student, she reverse-engineered why jokes worked and plotted which career steps jibed with her goals. Then she experimented. Hey, it was comedy college.

“When I came to New York (two years ago), I had a polished act,” she says — an act that consists of disarming self-awareness and warmth for her home town. “Everyone told me, don’t do anything before you’re ready for it. That’s the nice thing about starting in San Francisco. I had the luxury of working in the Bay Area fog.”

Since appearing in the New Faces set at last year’s Just for Laughs festival, she has found representation, performed warm-up for “Totally Biased With W. Kamau Bell,” appeared on “Conan” and landed a writing job on Fox’s “Surviving Jack.”

So far, the strategic approach seems to be working. “I was always an ambitious kid, but never did the work to back up that ambition,” she says. “I didn’t want to get myself into that situation again. It’s the worst feeling in the world.”